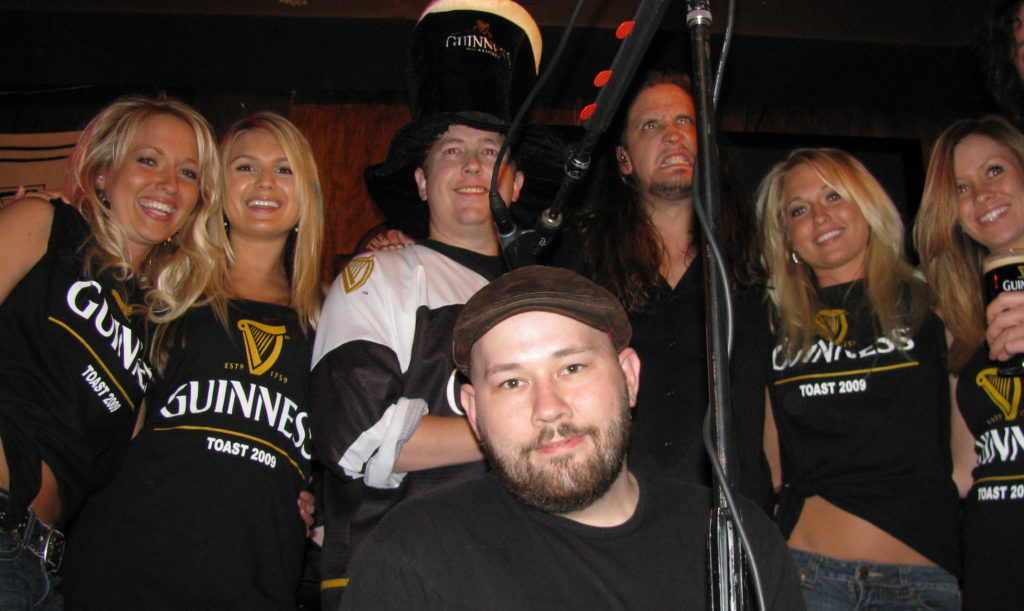 This FRIDAY, February 17, we’re back in Aggieland… join us for the GREAT GUINNESS TOAST at O’Bannon’s Taphouse!

SATURDAY afternoon, February 18, we’ve got a double header… first off, we’ll be at the Rory Miggins Memorial Music and Irish Stew Cook-off at Lucky’s Pub Downtown. Blaggards go on early at 2 PM!

Then later SATURDAY night, we’ll be playing at the new Molly’s Pub Tomball, which has recently risen from the ashes like a phoenix, completely rebuilt from the ground up… looks like it’s time for some STOUT IRISH ROCK!