This week on SlapperCast, Patrick, Mike and Chad tell the story of our dear friend Jeff Quinn—the subject of our song “The Man From Omaha”—who passed away from ALS (Lou Gehrig’s Disease) in February 2015. Jeff’s spirit was so strong that it’s still hard to believe he’s gone. In the short time we knew him, every second of his life was a celebration, and we were honored to be a part of it. He loved to laugh and was always smiling. His friendship also gave us a whole new extended family and second home in Omaha, Nebraska, something we know will always endure. 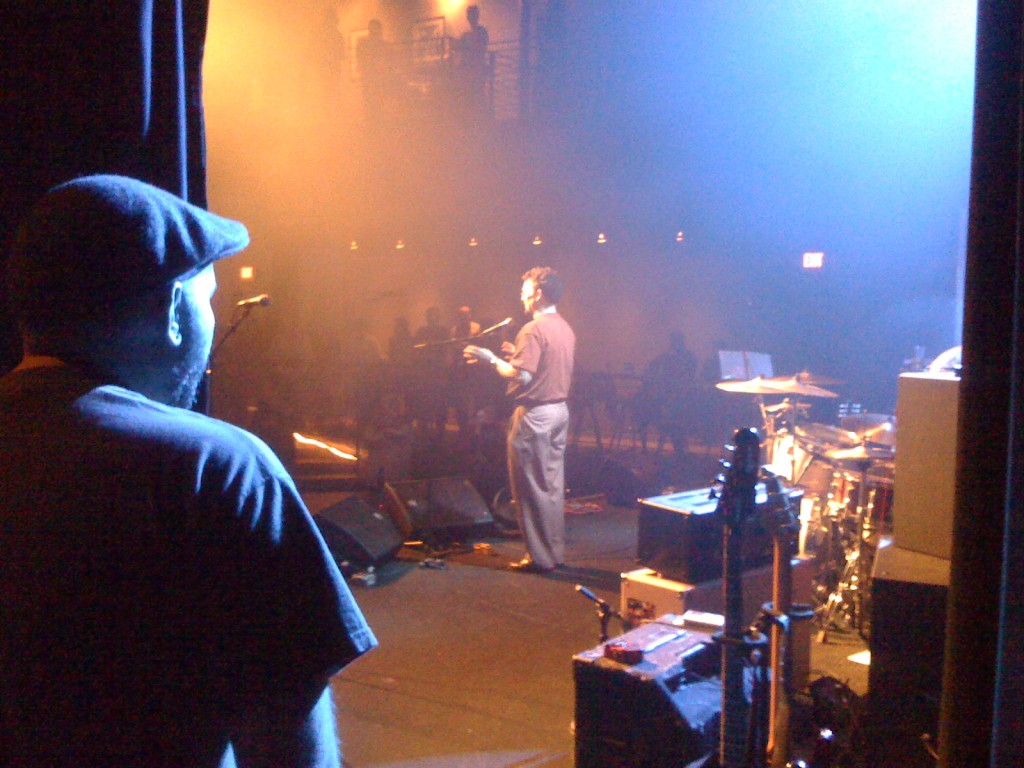 Jeff talking to the crowd at the first benefit we played for him, January 2011. 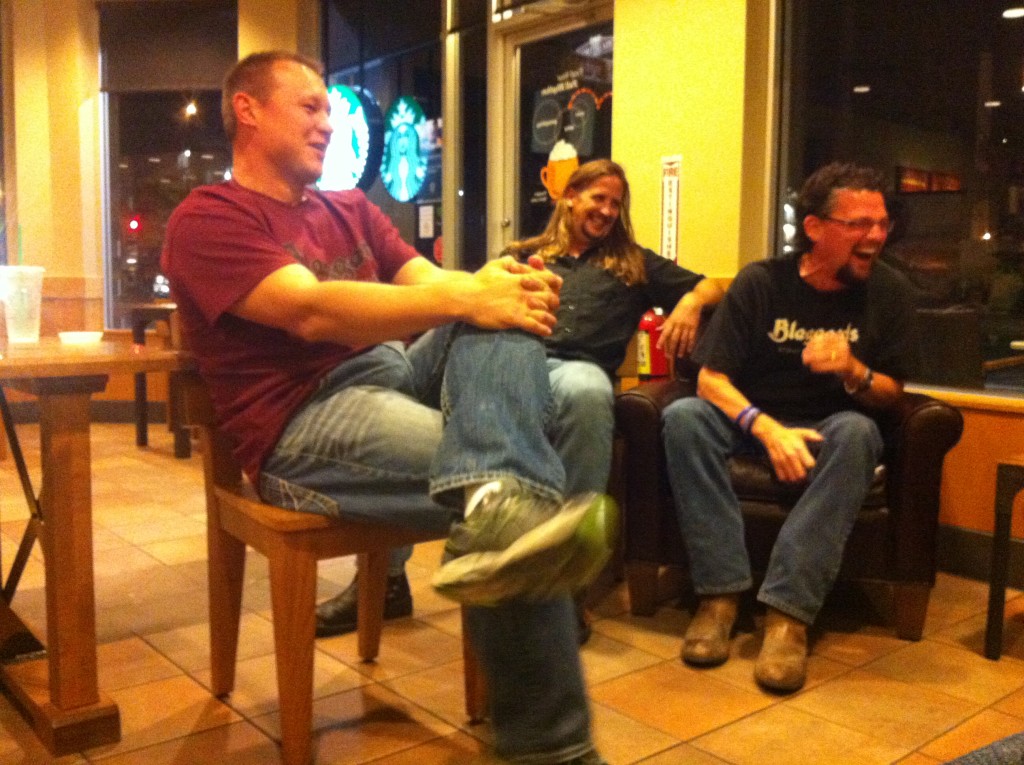 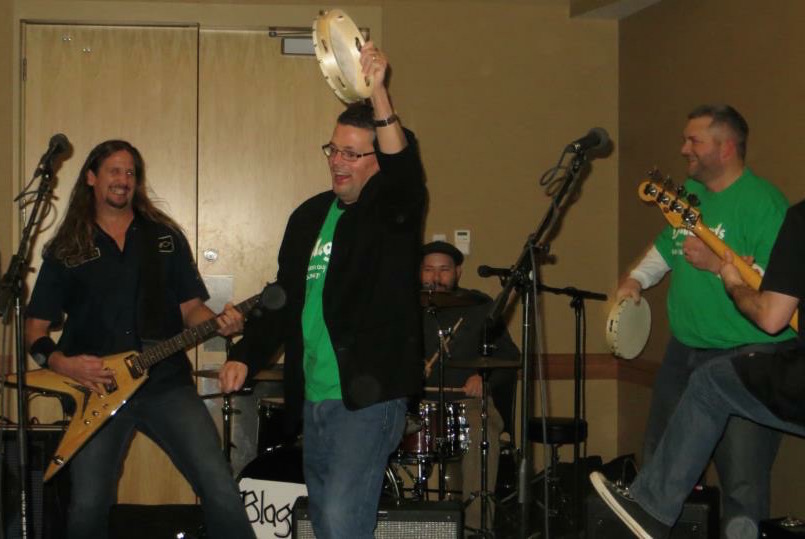 Jeff joins us on stage at a benefit show in Omaha, February 2013. 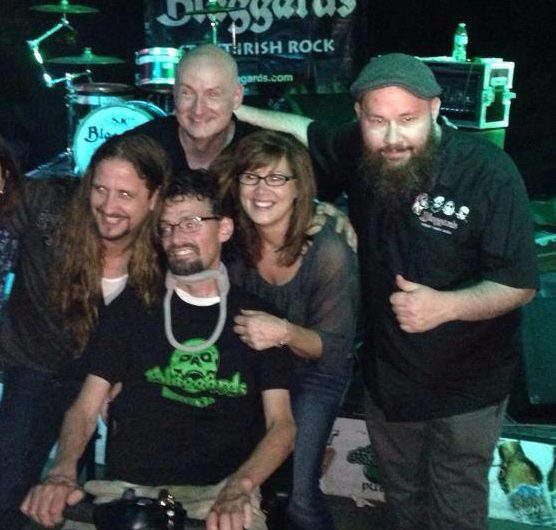 2 thoughts on “SlapperCast Episode 21: The Man From Omaha”