This week on SlapperCast: Patrick and Chad recount a fun weekend of pirate-themed shows—including Saturday night when the Astros won the game that sent them to the 2019 World Series—and look ahead to next week’s Ireland tour. Also: Chad revives his nearly 50 year-old Sherwood stereo receiver. 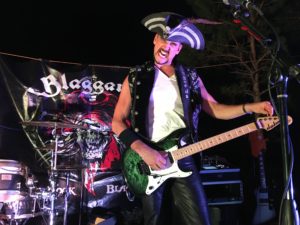 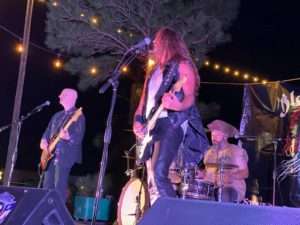 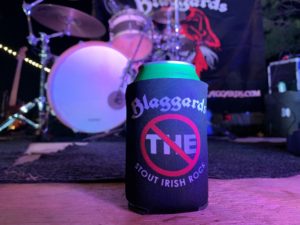 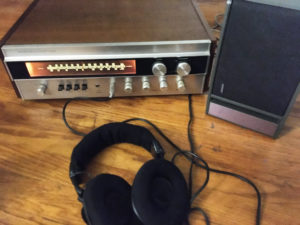