This week on SlapperCast, new drummer Eric talks with Patrick and Chad about his first three shows as a Blaggard.

And one hell of a weekend it was! A standing-room only crowd at T-Bone Toms, a massive turnout at Pinballz Kingdom in Buda just south of Austin, and a SOLD OUT show at Bernhardt Winery in Plantersville. 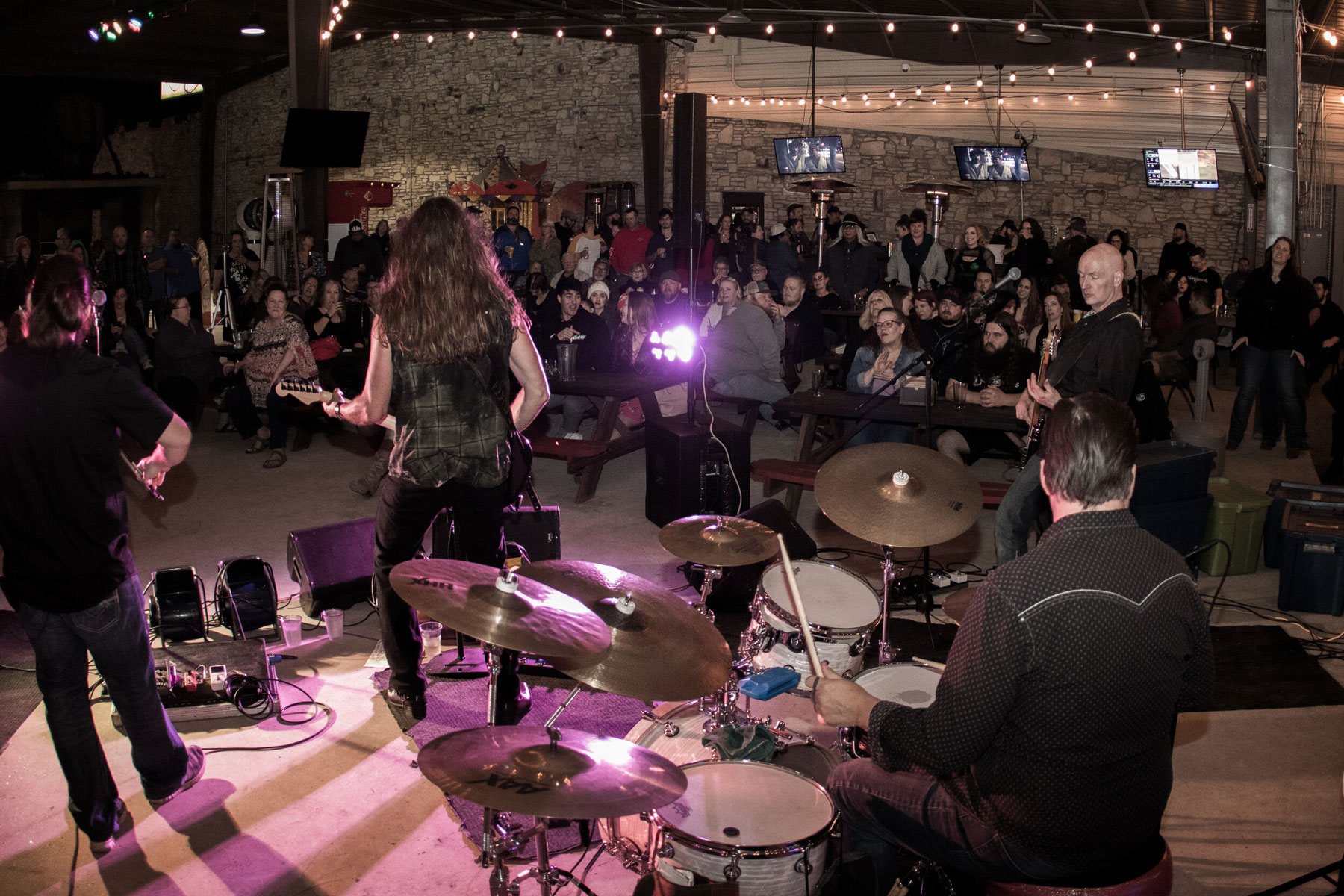