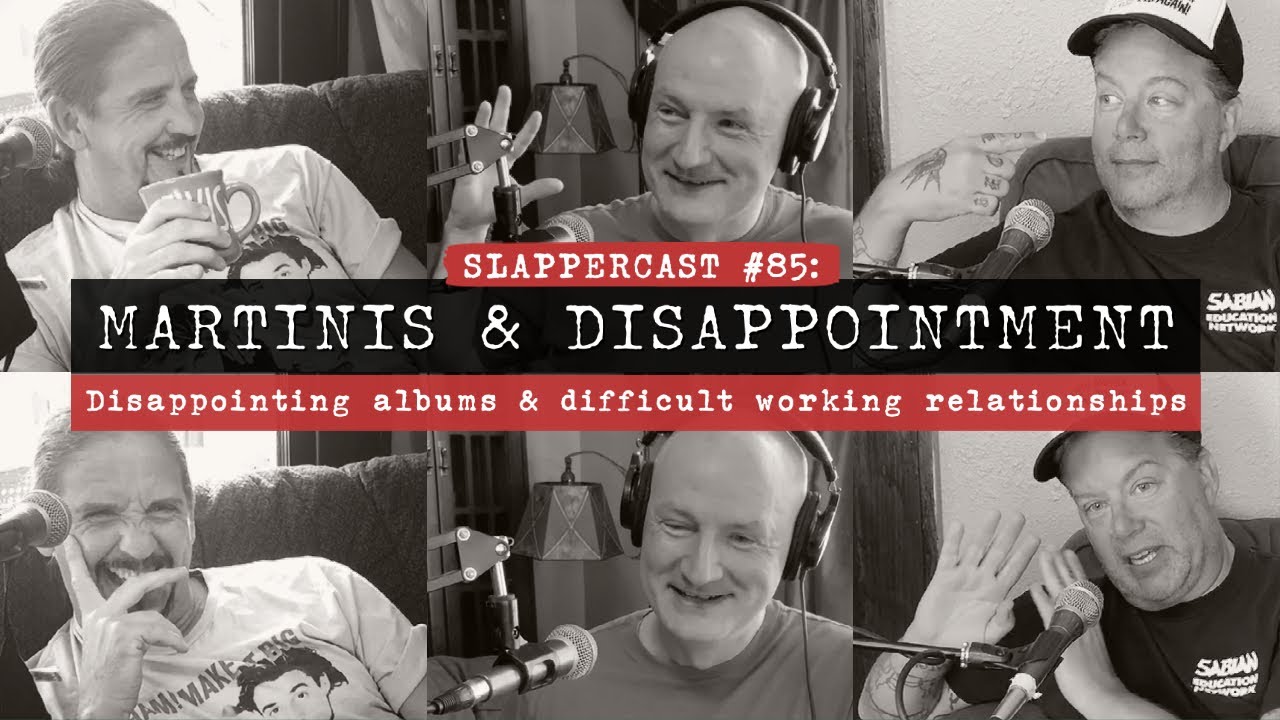 This week on SlapperCast: disappointing albums, musicians we like but wouldn’t want to work with, difficult working relationships in bands.