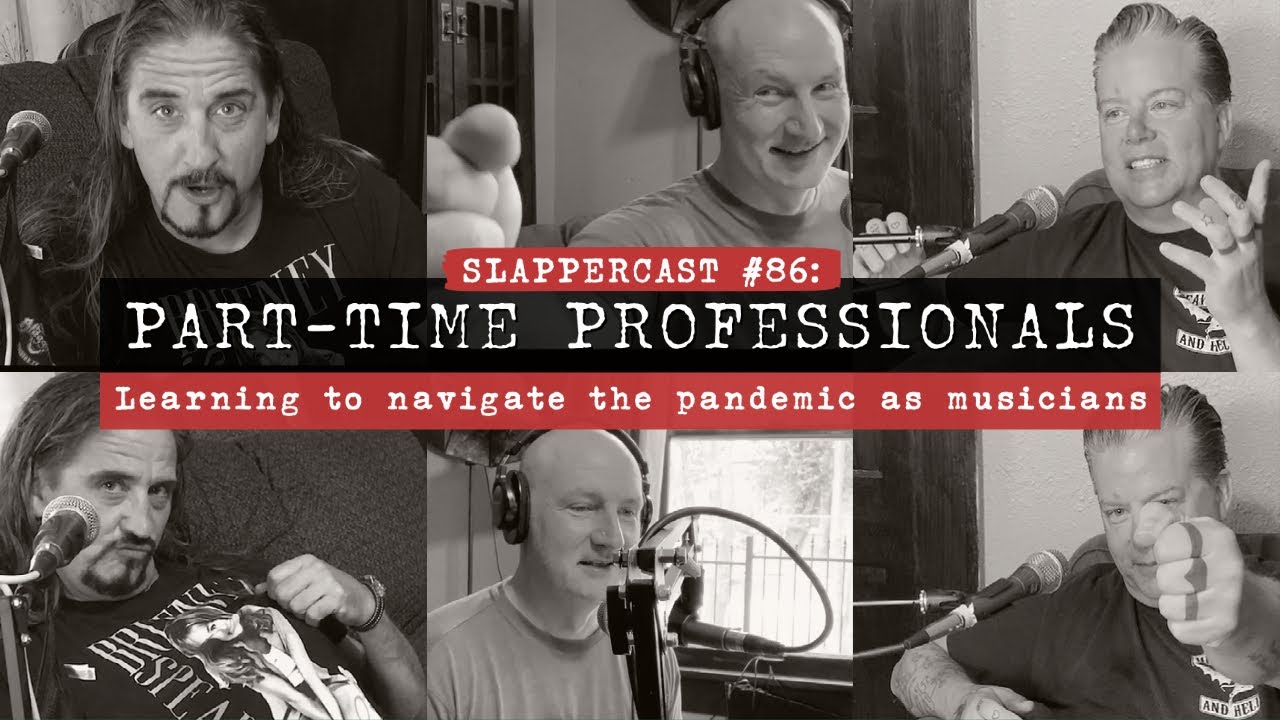 This week on #SlapperCast: a free-form discussion of metal/prog drummers, recent gigs, and how we’re learning to navigate this seemingly never-ending pandemic as professional musicians.