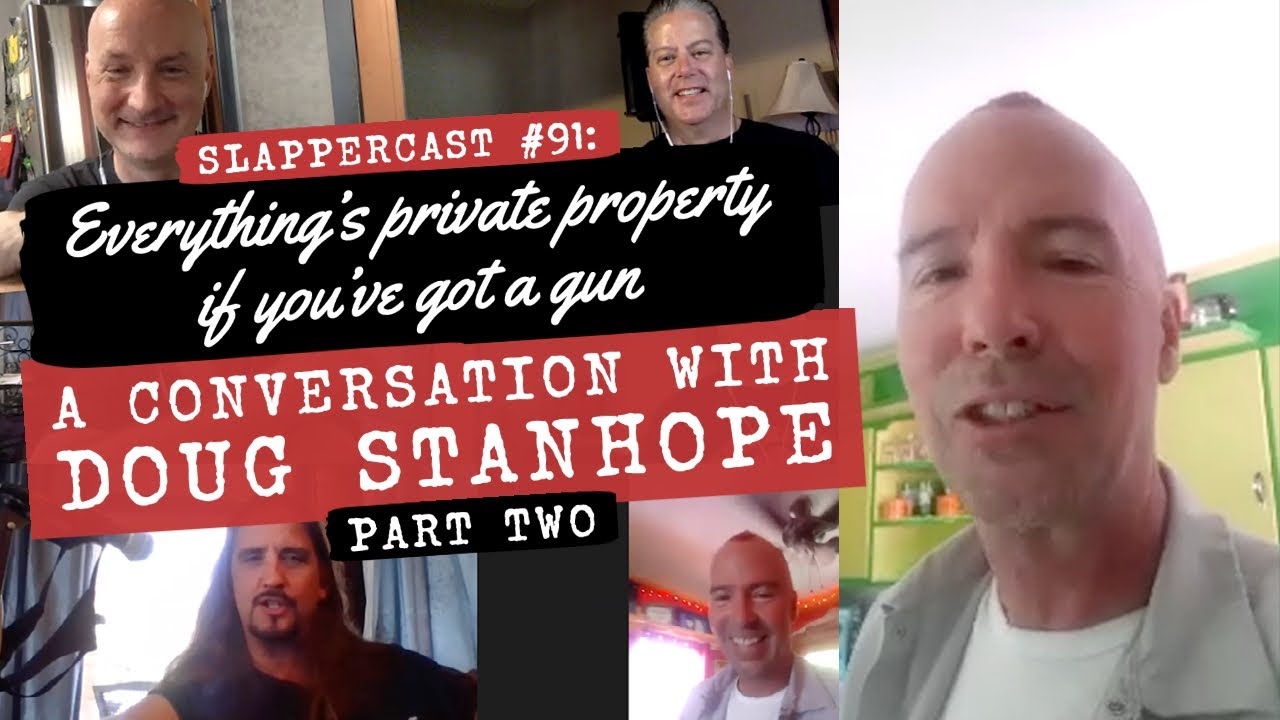 Here is Part Two of our conversation with Doug Stanhope. In this segment, Doug spends much of his time essentially interviewing us, which again shows you what a genuine person he is. Can’t wait to have him on the show again.