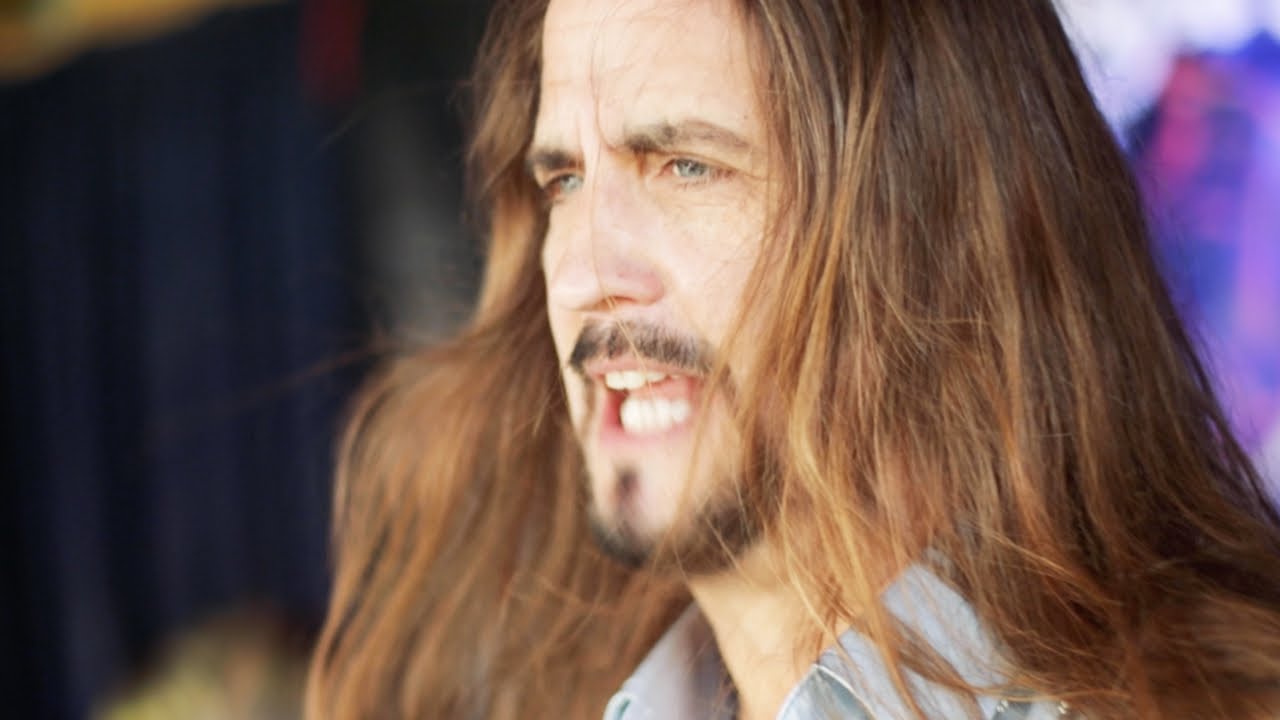 Here is our second new Christmas single (the first being Fairytale of New York): a brand new Blaggards original called “Everyday is Christmas (Since You’re Gone)”—with a music video directed, shot and edited by Jason Yu.

It’s also available NOW on pretty much every music streaming service you can think of, including Apple Music, Spotify, Amazon Music, and Tidal.

The video was filmed at the Continental Club Houston—MANY thanks to Pete Gordon for letting us goof around in his backyard!